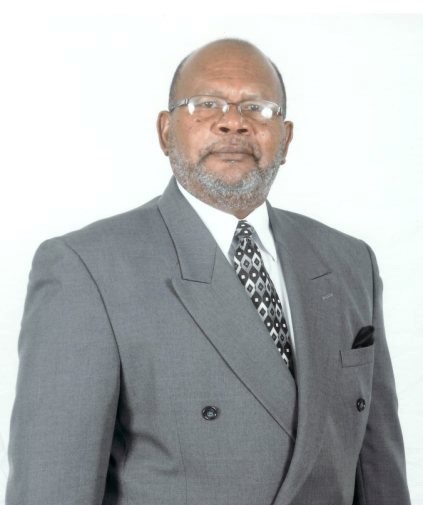 Johnny L. Smith was the sixth child born to the late A. R. and Bertha Lee Fletcher Smith on July 28, 1948 in Brandon, MS.

After graduation, Johnny worked for J. W. Underwood & Companies in Jackson for several years.  He left Mississippi and moved to Kansas City, MO for a short time before moving to Rochester, NY.  Once in New York, he worked for Bausch and Lomb for five years before joining the Rochester Police Department where he served for 20 years.  During his time on the police force he served as a uniform officer, DARE officer and recruiter for the police department. After retiring from Rochester Police Department, Johnny returned to Mississippi in 1995 and began working with his brother, Charlie, at Smith Funeral Supply and Monument Company, which later became Smith Mortuary. Once the brothers opened the funeral home, Johnny became a Licensed Funeral Director.   After the death of Charlie, Johnny became the owner of Smith Mortuary.

Johnny was active in his church and in the community.  He served on the Board of Directors of the Clinton Community Christian Corporation in various capacities for more than 20 years and was the recipient of the Liz Payne Top Volunteer award.  Additionally, Johnny was the recipient of the Clinton (MS) Alumnae Chapter of Delta Sigma Theta Sorority, Inc. Beacons Blaze Award for his many contributions to the Clinton community.  As a member of Sylvarena M. B. Church, he served as a trustee and a member of the cemetery committee.  In his leisure time, Johnny could be found on a fishing bank.  He was a friendly person with an easy-going personality, and others enjoyed being around him.

On Wednesday, January 5, 2022, Johnny traded his time on earth for his heavenly home.   He was preceded in death by his parents; brothers, Charlie Smith and R. T. Smith; and sisters, Inez Smith Green and Verlean Smith.

To order memorial trees or send flowers to the family in memory of Johnny Smith, please visit our flower store.