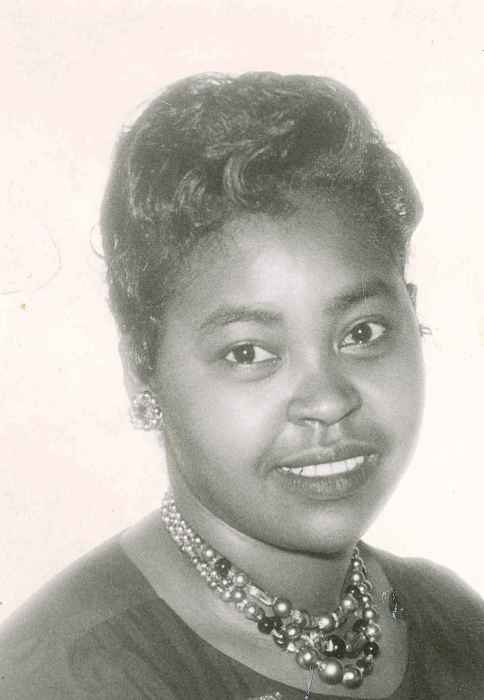 On Christmas morning of 1933 in Bolton, MS a beautiful baby girl was born to Tommie and Alberta (Newsome) Burse, they named her Almeada Burse.  Almeada lived, went to school and church in the Bolton-Brownsville area.  Almeada made peace with the Lord and accepted him as her Savior at a young age, and continued a strong relationship with the Lord.

Later in life she joined the late Willie P. Gatewood in holy matrimony. She and her late husband moved to California and lived there for 30 years. She later decided to return to her roots in Mississippi.  Upon moving back she began to do the things she loved most; sewing, making jelly and preserves, baking and most of all fishing!  She deeply loved being on the edge of the water with her sun hat on and her bamboo pole in hand waiting for a nibble.  She loved her family dearly.

To order memorial trees or send flowers to the family in memory of Almeada Gatewood, please visit our flower store.