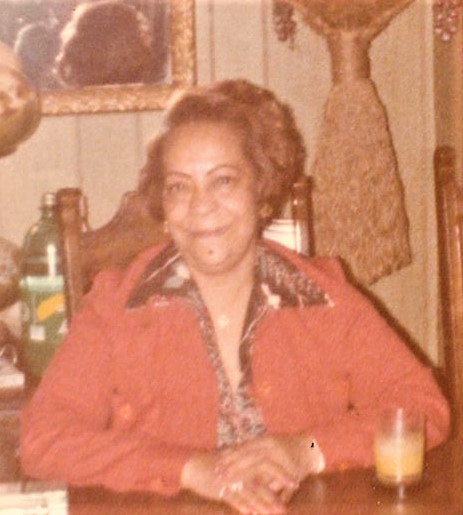 Alvene (Bonnie) Whitehead Gerdine was born on October 4, 1926 in Newton County, MS to the late Clarence Cooper Whitehead and Ora Whitehead.  She departed this life on Wednesday April 28, 2020 at St. Dominic Hospital in Jackson, MS.  Bonnie was preceded in death by her husband William Gerdine,  her parents, and her brother Oscar Whitehead.  She was known to entertain people that she knew with her awesome sense of humor.

To order memorial trees or send flowers to the family in memory of Alvene Gerdine, please visit our flower store.