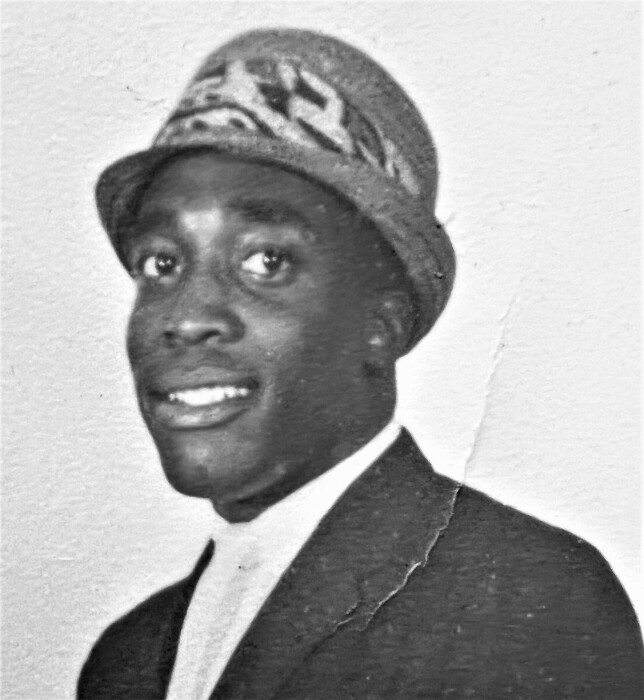 Arthur Lee Ivory born September 30, 1942, in Holt, Alabama and was the eldest son of the late Walter B McGee and Mary L. McGee. He departed his earthly life on Wednesday, June 8, 2022. He received Christ at an early age under the leadership of the late Rev. H. P. Thomas Sr. of Second Baptist Church, Holt, Alabama. Bo received his high school diploma from Bolter High School, Holt Alabama in 1961. He was a U. S. Navy veteran, football player, coach, teacher, and self-employed tailor. Bama came to Utica in1963 to play football at Utica Junior College. After completing his Associate degree, he went on earned a Bachelor of Arts degree from the University of Arkansas at Pine Bluff in 1966. He was united in holy matrimony to Elsie Ross Ivory for fifty-five years and to this union was born one child, Hope L. Ivory.

To order memorial trees or send flowers to the family in memory of Arthur Ivory, please visit our flower store.