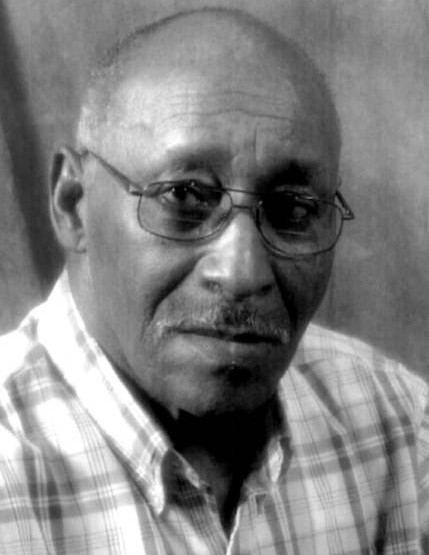 Carl Brinston, Sr. was the last of six children born on June 19, 1926 in McBride, MS to the late Settie Jones Brinston and Pearl Brinston.

“Baby” was baptized at Antioch Baptist Church in McBride, where as a teenager he often drove his father to church on Sundays.  As a young man of 20, “Hane” moved to Jackson, MS along with his family and joined Progressive Baptist Church.  After he moved to Jackson he began working as a kitchen helper in a restaurant.  Carl married and began raising eight children as he worked as a sander and later a supervisor at MPI furniture manufacturer.  He worked for MPI for 25 years as well as doing carpentry work in his free time.  After he left MPI, Carl started his own business hauling topsoil, sand, gravel and landscaping yards.  He later brought his sons into the business and it is still in existence today.  In the late 60’s he moved his family to Pearl, MS where he used his skills as a carpenter to build his own home.  Carl later became a member of White Chapel M. B. Church, where he was an active member of the Male Chorus.

“Uncle Hane” was the favorite of his nieces and nephews.

On Monday, January 25, 2016 Carl passed away in the home of his daughter Muriel on Brinston Rd, named in his honor.

To order memorial trees or send flowers to the family in memory of Carl Brinston, Sr., please visit our flower store.