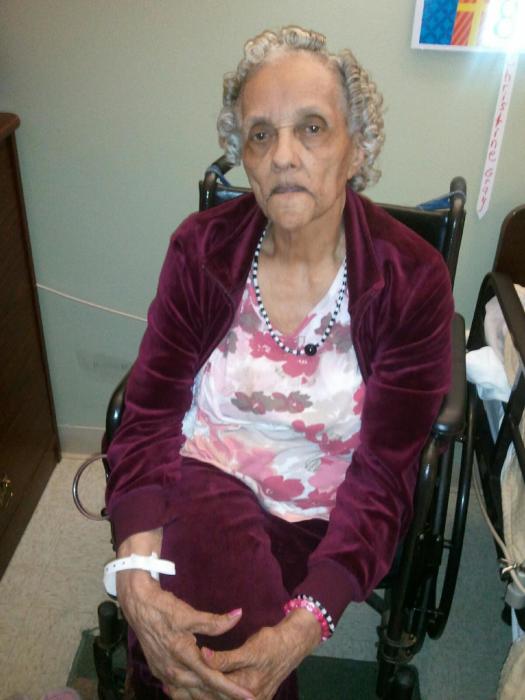 Ms. Christine Gray was born on December 18, 1927 in Clinton, Mississippi to the late Charlie and Myrtle Gray.  She departed this life on November 11, 2016 at St. Dominic Hospital.  She was preceded in death by three children, Selma, Elmyra and Otis; two grandchildren, Cynthia and Jessie; three brothers, Alfred, Charlie, and Elijah; one sister, Mable; and her long-time companion, Robert.

Christine accepted Christ at an early age at Lynch Chapel United Methodist Church in Clinton, MS where she remained a member until her death

Christine worked at Mississippi College as head baker for many years, and as the director of Clinton Community Daycare Center.  She had a strong passion for cooking and caning for others in the community.

To order memorial trees or send flowers to the family in memory of Christine Gray, please visit our flower store.