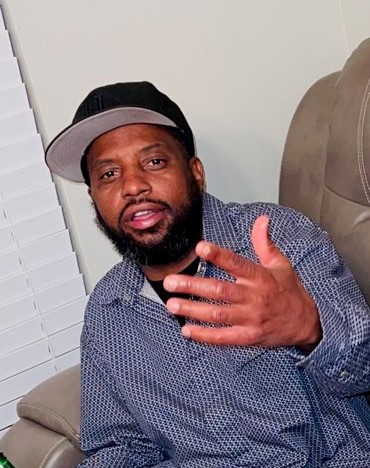 On August 4, 1976 Darius C. Lee was born to Shirley Lee and the late Johnny Lee Grishby, Sr. of Clinton, MS.

He accepted Christ at Holy Ghost M. B. Church under the leadership of Rev. Alexander Kirkwood.  He was educated in the Clinton School District and graduated from Clinton High School in May of 1995.  After graduation he moved to Denver, CO where he resided for 27 years.

To order memorial trees or send flowers to the family in memory of Darius Lee, please visit our flower store.