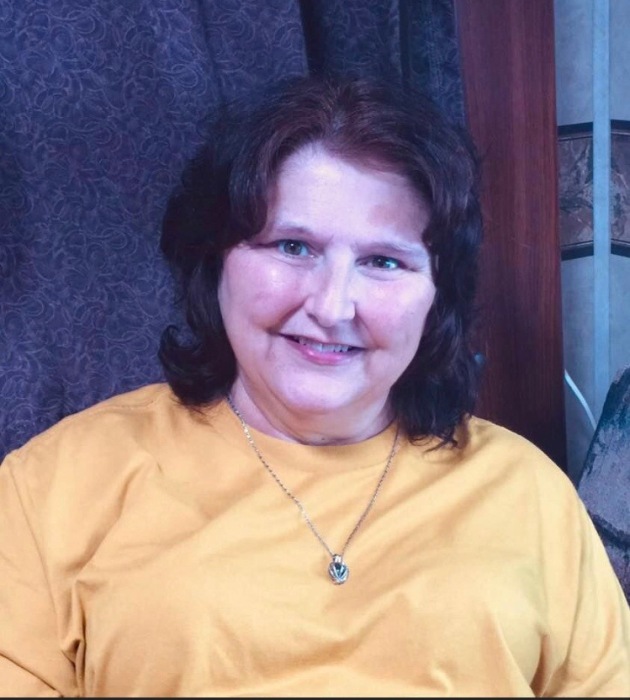 Debra “Kay” Terry passed away unexpectedly in her home on Saturday, October 10, 2020, at the age of 60. She is preceded in death by her father, Roy A. Chester; her mother, Verlie Chester; her brothers Roy A. Chester, Jr, William Chester, and Larry Chester; and her sister Katherine Withers.

Kay was born in Hayti, Missouri on November 9, 1959 to Roy and Verlie Chester. She was raised in Louisville, KY, and then later moved to Grenada, MS. There, she was able to grow her passion for animals while working for a veterinarian. Kay also enjoyed feeding lions and tigers at an animal sanctuary. In 2011, Kay moved to Clinton, MS to be closer to her grandchildren. When she moved to Clinton, she became a full-time Memaw. Kay treasured her afternoons spent spoiling Brooke and Breanna. She was known for being first in the car rider line every day for six years and even made friends in the line. In her spare time, she enjoyed watching Westerns, coloring in adult coloring books, getting pedicures, grooming her grand dogs, and being a laundry fairy to all. Kay never met a stranger and had a servant’s heart. Her infectious laugh, sense of humor, and sweet spirit will be greatly missed by all who knew Kay.

To order memorial trees or send flowers to the family in memory of Debra Terry, please visit our flower store.