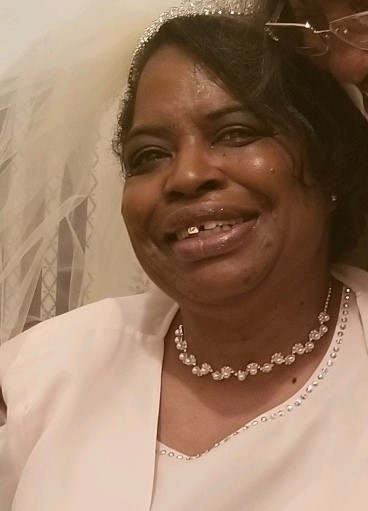 Dora Deloris Washington was born to parents, Mary Louise and Bobby Washington on January 7, 1967 in Jackson, MS. Dora moved with her mother, Mary to Las Vegas, Nevada at the age of six. In Las Vegas, is where she would receive her education in the Clark County Public School district and start her life.

In 2013, Dora’s mom moved her back to Jackson, MS due to health issues to care for. Her mother was her caretaker until her death.

To order memorial trees or send flowers to the family in memory of Dora Washington Goings, please visit our flower store.