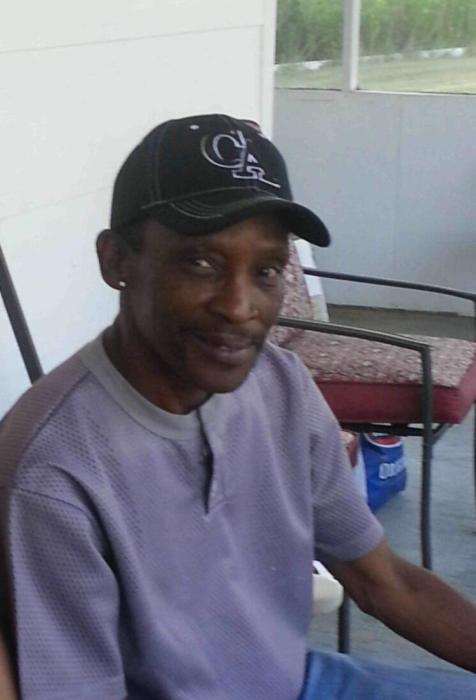 A Time to be Born: On October 10, 1962 in Jackson, Mississippi Hinds County, Eugene Polk, Jr. and Ruth Ann Mack was blessed with their youngest son Douglas Edward Polk, Sr.

A Time to Live: He began his early education in the Jackson Public Schools until he relocated to Compton, California to live with his Aunt Carolyn (affectionately called “momma”) and completed elementary school at Robert F. Kennedy.  He later moved to Carson, California to live with his Uncle Esaw and Aunt Ida Wilson to complete his junior high school education at Curtis Middle School. After which he then moved in with his Aunt Ola who he also affectionately call “momma” to continue his high school education at Compton High School. Douglas confessed Christ at an early age.  He was briefly employed with Valley Food Services.

In earlier years Douglas met Evette Joiner in which three children were born.

A Time to Die: On May 24th, 2016 at 5:15 p.m. God sent a special angel to get Douglas from his mortal life and take him to eternal immortality.  He is preceded in death by both parents, two brothers; Eugene Polk III and Jerry Gaines, one son; Christopher Joiner and all grandparents.

To order memorial trees or send flowers to the family in memory of Douglas Polk, please visit our flower store.