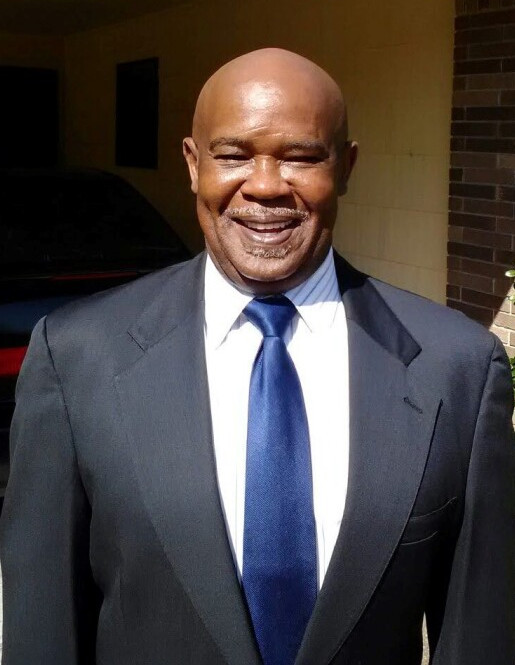 Errol Glenn Catchings’ life journey began on Monday, March 29, 1954, in Jackson, Mississippi. He was the first child born to Lee Charles (LC) and Lottie Catchings.  Glenn was loved greatly by his family and friends; he spent his early years as a cub scout, playing in the band (saxophone) and loving brother to his siblings, Valerie (Cherie), Lee (Eric), and Charles (Derick).

Glenn attended and graduated from St. Clara Church in Chicago Illinois, in1968. He then moved to Mississippi and attended Wingfield High School before enlisting in the United States Navy in 1971 until 1973.   After he served our country in the Navy as a Hospital Corpsman Petty Officer 1st Class, Glenn moved to Philadelphia Pennsylvania where he married and worked at Parkview Hospital as a Hospital Mechanic for over 21 years.  After leaving Pennsylvania he moved back to Mississippi and worked with our uncle as a sheet-rock finisher for several years.  Glenn loved traveling, he lived in Saginaw MI, and Nashville TN, but found his love for Jackson MS once again, where he would make his home until he was called to his final home.

Glenn was called home on the evening of Tuesday, May 10, 2022, at the G.V. Sonny Montgomery VA Medical Center he was preceded in death by his parents, Lee and Lottie, and his son Le’Keith Catchings.

In his passing, Glenn leaves to cherish his memories, his charming humor, and his contagious laughter.  He is survived by his children: Jordan Catchings of Chicago, IL, and Johunna Fields of Canton, MS; siblings: Lee, Charles (Lauro), and Cherie Catchings all of Chicago, IL, grandchildren, nieces, nephews, relatives, and friends.

To order memorial trees or send flowers to the family in memory of Errol Catchings, please visit our flower store.