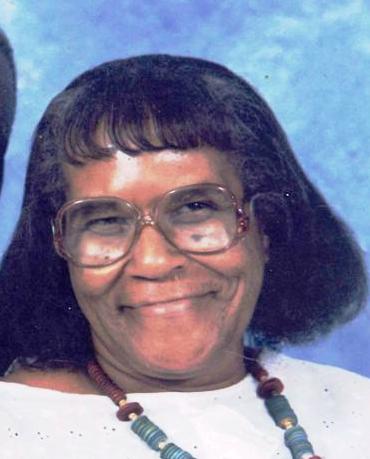 A Time to be Born

Flora Mae Bracey was born to the late Eugene and Allean Bracey on September 26, 1930 in Jackson, MS.

A Time for Family

A Time for Education and Work

Flora Mae attended Mt. Pleasant School. She worked at B-Line convenience store as a cook.  Flora Mae also worked in private homes and helped many people and their children.  She worked at Timberlawn Baptist Church in the A Time for Salvation Daycare.

A Time for Ministry

A Time to Rest

Flora departed this earthly life to be with her Heavenly Father on Friday, September 9, 2016.

A Time to Mourn

To order memorial trees or send flowers to the family in memory of Flora Jackson, please visit our flower store.