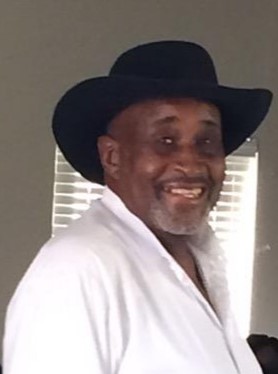 Gene Austin Shields was born on August 29, 1934 in Oakland, MS to the late Hiram and Gracie Shields.  He was the second of five children born to this marriage.

Gene received his education in Hermanville and Cleveland school systems until his family moved to Jackson, where he attended Lanier High School.  He confessed Christ at an early age at St. Elmo Christian Church.  Gene was a member of Galilee Church where he served on the Deacon Board.

The Lord blessed Gene to enjoy many accomplishments during his lifetime.  He joined the U. S. Army in 1953 and served until 1955 as PFC Gene Austin Shields.

He was strong minded, kind hearted and very vocal about his thoughts and opinions.  He loved watching football and western movies.  He was a devoted husband, father, grandfather, and great grandfather.  He loved God and his family dearly.  His precious memories will remain and leave an everlasting impression in the hearts of his family and friends.

To order memorial trees or send flowers to the family in memory of Gene Shields, please visit our flower store.