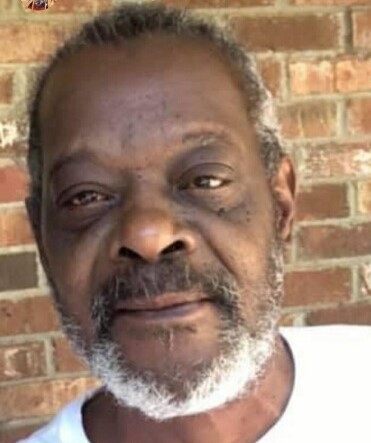 Gregory Tyrone Ford was born November 27, 1963 to Thomas Edwards and Mary Ann Ford in Chicago, IL.  He departed this life on July 19, 2021 in Bolton, MS. Greg graduated from Carver Area High School in Chicago, Illinois in 1981.  While in high school, he began working at the McCormick Place Convention Center near downtown Chicago and continued working there for many years after high school.  He enjoyed doing home repairs and you could always depend on him to lend a helping hand whenever he was around. Greg loved people and had a kind heart which eventually led him to working for the State of Illinois as a caregiver to disabled adults before relocating to Bolton, MS.

Greg had a quiet and mild demeanor but loved hanging out having a good time with family and friends.  Greg’s nickname growing up was “Kahoop” because he was a beast of a basketball player! He was a prolific shot blocker and rebounder, and it did not matter the height of his opponent.  When he and his best friend, Mario Dougherty, teamed up, they were a force to reckon with on the court and took down many.  Through the years, Greg enjoyed bike riding, listening to music, watching Kung Fu movies, game shows- especially Jeopardy, running errands for his mom and pitching pennies back in the day.

To order memorial trees or send flowers to the family in memory of Gregory Ford, please visit our flower store.