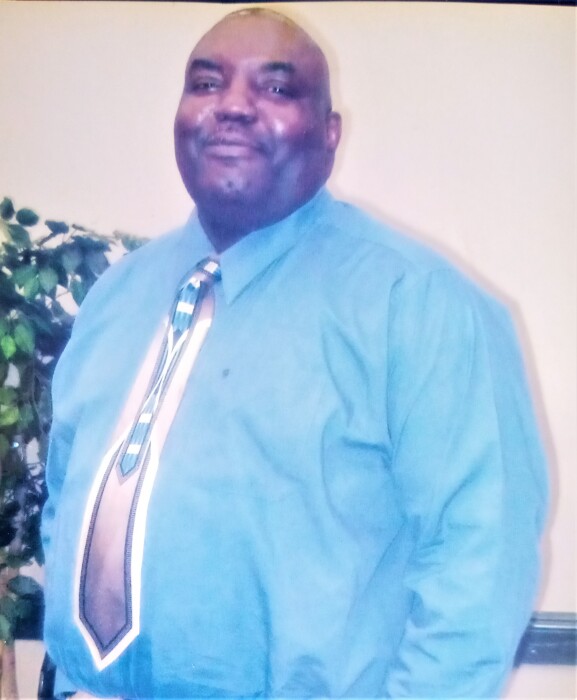 After the passing of his mother and father, Gregory and his siblings were raised by his uncle, the late M. D. Weatherspoon, and his aunt, the late Iciphine Weatherspoon in Meadville, MS.

Later in life he moved to Jackson, MS where he met and married the love of his life, Brenda Hinkle.  He was a loving and caring father.  He served as a deacon at Greater Clark Street Baptist Church and he sang in the male choir and worked I other ministries in the church he departed this life.

Gregory worked for 30 years in the security field.  He retired from Regions Security Engineers, Inc.

Gregory departed this life at home on Monday, September 13, 2021 at 6 a.m.  He was preceded in death by his father and mother, Henry and Frankie Mae Weatherspoon; uncle and aunt, M. D. and Iciphine Weatherspoon; sister, Doris Weatherspoon; and his twin brother, Jeffery L. Weatherspoon.

To order memorial trees or send flowers to the family in memory of Gregory Weatherspoon, please visit our flower store.