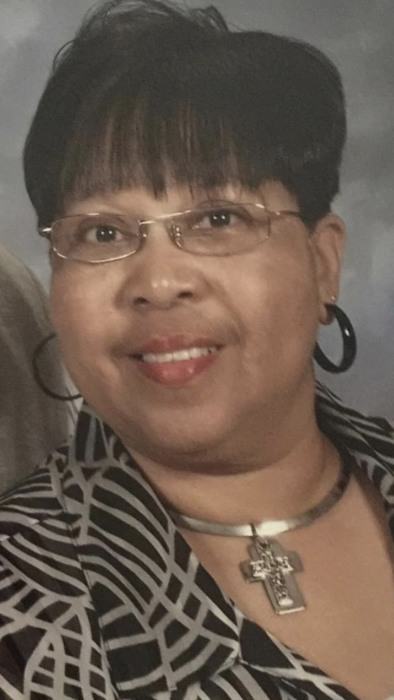 Jacquelyn Faye Harris was born on October 16, 1955 to the late Leon and Irene Kelly.  Se was the second child of five children.

Jackie accepted Christ at an early age and joined Holy Ghost M. B. Church in Clinton, MS.  She graduated from Sumner Hill High School in May 1973.  She married her crush, Lawrence Harris on may 24, 1980.

Jackie had many years of work experience.  She was employed at Green Light, Parts Plus, Car Quest and retired from the City of Jackson as Supervisor in the Police Garage.  She loved her co-workers at each price of employment.  She especially loved the guys at the Police Garage and they loved her.

Jackie was preceded in death by her husband, Lawrence Harris; father and mother, Leon and Irene Kelly, Sr; and son-in-law, Johnathann Hawkins.

To order memorial trees or send flowers to the family in memory of Jacquelyn Harris, please visit our flower store.