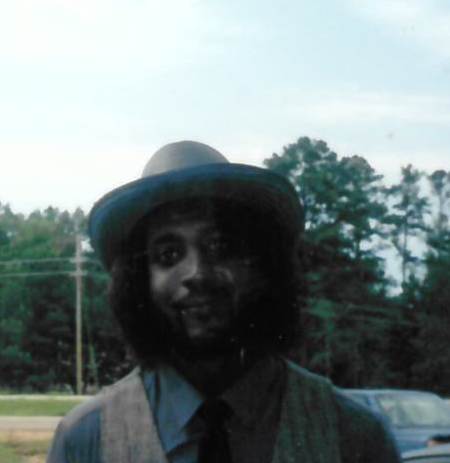 James attended Raymond High School in Raymond, MS and later attended Mississippi State University in Starkville, MS.  He gave his life to Christ at an early age where joined Belmont Church under the leadership of Dr. M. K. Nelson.

James was employed at Republic Services, where he thoroughly enjoyed his work, caring and treating his coworkers and the public as his extended family.

Click to download / open
To order memorial trees or send flowers to the family in memory of James Freeman, please visit our flower store.
Open