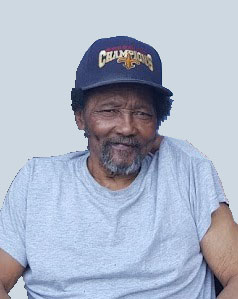 He was united into holy matrimony to the late Bernice Phillips and to this union two children, Yvette and Patricia, were born.

James was an easygoing man with a big smile who loved spending time with his family.

To order memorial trees or send flowers to the family in memory of James Phillips, please visit our flower store.