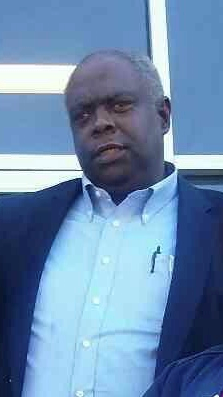 Weighing only 3lbs minus one at birth was a miracle born on November 9, 1963 to his late parents, Mary and T.O Robinson in Jones County.

He attended Clinton Public Schools. He was best known as the “Politician Worker”. He had many titles and was known by many, but to his siblings, he was JEREMIAH, our brother that we loved unconditionally.

To order memorial trees or send flowers to the family in memory of Jeremiah Robinson, please visit our flower store.