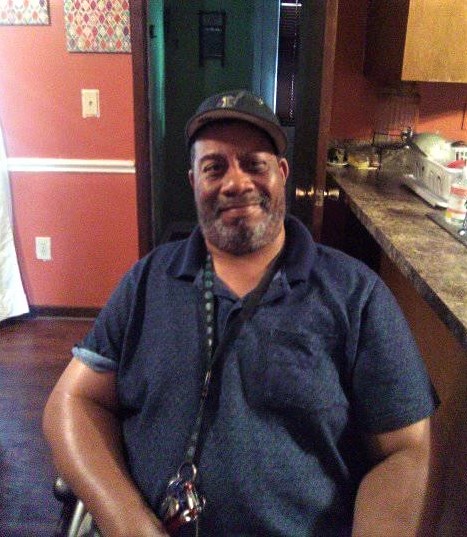 At an early age he joined Mt. Elizabeth M. B. Church in Bolton, MS.  He was educated at Hinds AHS in Utica, MS.  He was married to Antionette Barber and to this  union four children were born.

John was preceded in death by his son Nathaniel Barber.

To order memorial trees or send flowers to the family in memory of John Barber, Sr., please visit our flower store.