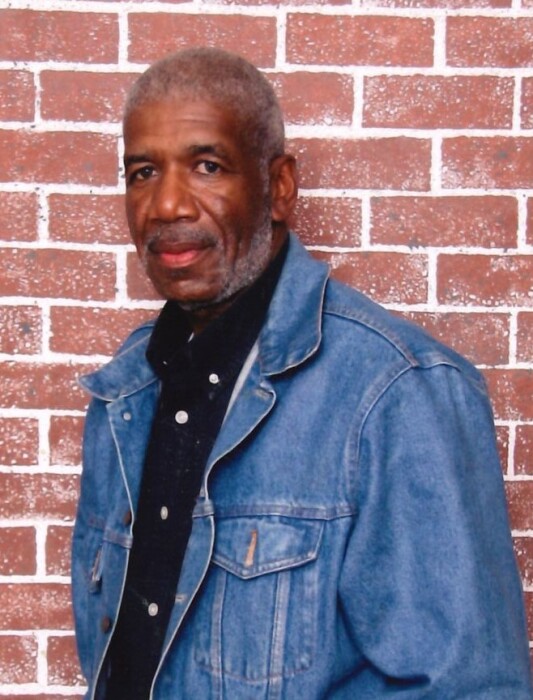 Johnny Lee Moore was born to Earnestine Russell and Johnnie Gray in Louise, MS.  As a child, he accepted Christ as his Lord and Savior. Johnny was a graduate of Humphreys County High School where he excelled in several sports, but his first love was track and field. He was also an alumnus of Alcorn State University.

Johnny was preceded in death by his parents, Earnestine Russell and Johnnie Gray. He is survived by his wife; Barbara, children; Craig and Tamara, four grandchildren; Jaylen, Devin, Nakimbria, and Landyn, aunt; Edna Langston, and a host of family members and friends.

To order memorial trees or send flowers to the family in memory of Johnny Moore, please visit our flower store.