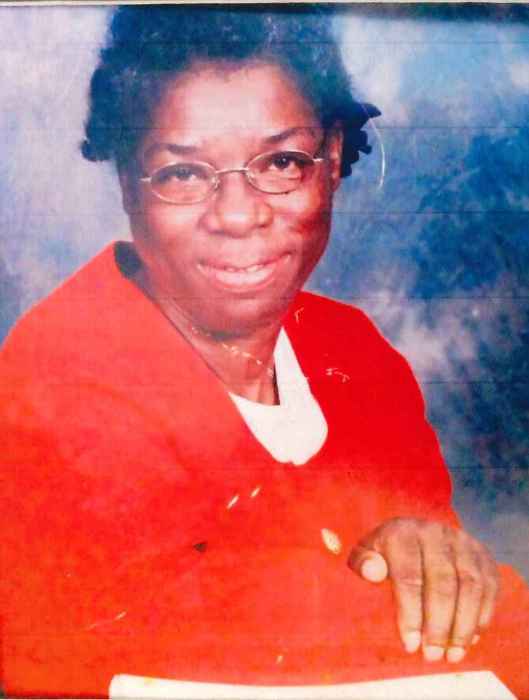 Judy (as she was affectionately called) accepted Jesus Christ as her personal savior at an early age.  In the early 1980’s, she joined the Berean Seventh Day Adventist Church under the leadership of Edward Harden.  However, in the late 1990’s, she began to associate with the Congregation of Jehovah’s Witnesses.  She showed a sincere interest in her personal study of the Bible where she learned many Bible truths  and when her heath permitted, she attended meetings.

Judy received her education in the Jackson Public School System.  She graduated from Provine High School in 1972.  Due to a physical disability, she never worked a public job.  However, she lived a full life. Judy’s favorite hobbies included solving puzzles, coloring, crocheting, and listening to a variety of music.

July never married.  She lived with her father until his death on August 7, 2000.

Judy will be dearly missed.

To order memorial trees or send flowers to the family in memory of Judith Smith, please visit our flower store.