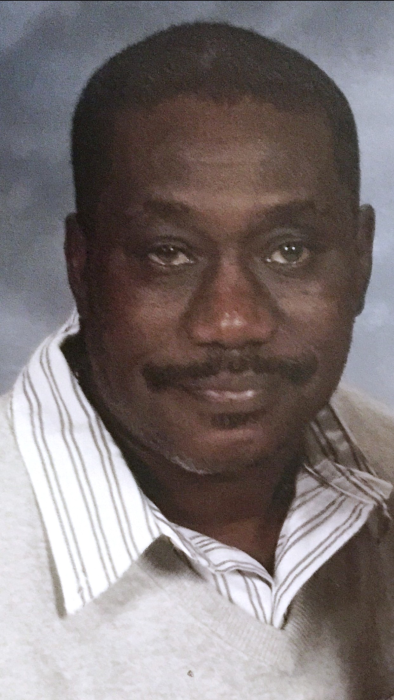 ​Lawrence Harris was born on May 25, 1955 to Mrs. Ruby Mae Harris-Atkinson and James Johnson in Bolton, MS.  He was the forth of six children.

​Lawrence accepted Jesus Christ as his Lord and Savoir at an early age at Brownsville M. B. Church in Bolton, MS.  He graduated from Sumner Hill High School in 1974.

​With well over thirty years of work experience he was employed at Gulf States Canners, ABC Wood and Great Southern.

To order memorial trees or send flowers to the family in memory of Lawrence Harris, please visit our flower store.