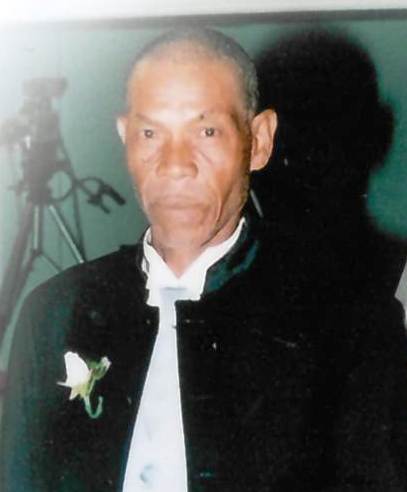 Mr. Louis Palmer was born on April 4, 1928 in Hinds County, MS to Mr. Preston Palmer and Mrs. Lillie Myrick Palmer. He had three siblings who preceded him in death.

He departed this life in June 7, 2016 at Cottage Grove Nursing Home in Jackson, MS. He was under Southern Care Hospice.

To order memorial trees or send flowers to the family in memory of Louis Palmer, please visit our flower store.