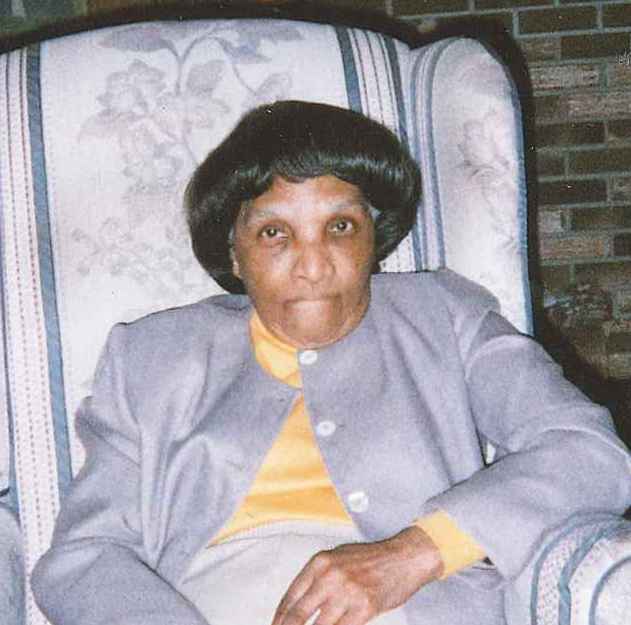 She was a loving and caring mother, grandmother, great-grandmother and wife to the late Clarence Thompson. She accepted Christ at an early age and was a former member of Second Baptist Missionary Church in Port Gibson, Mississippi.

To order memorial trees or send flowers to the family in memory of Lucy Thompson, please visit our flower store.