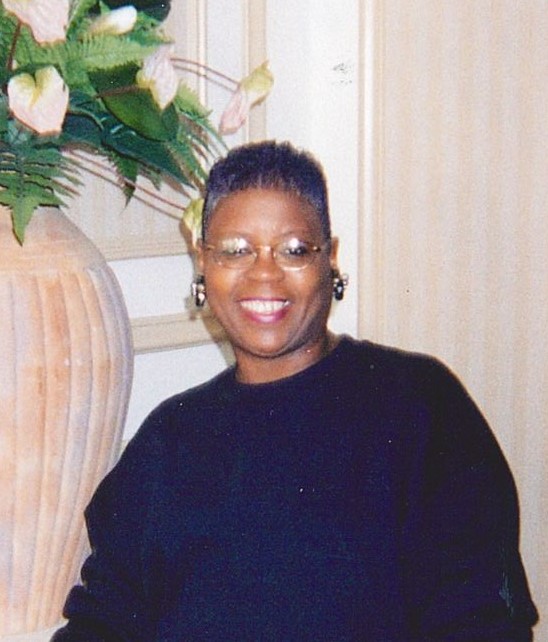 The final chapter in the life of Patricia Ann Williams was written on the morning of January 26, 2021 at her home.

Patricia Ann Williams began her career at Baptist Medical Center and Manhattan Nursing Home.  She later went to work for University Medical Center where she retired after working twenty years.

Patricia Ann Williams met and fell in love with Mr. Linel Williams.  They joined in matrimony on August 25, 2007.

To order memorial trees or send flowers to the family in memory of Patricia Williams, please visit our flower store.