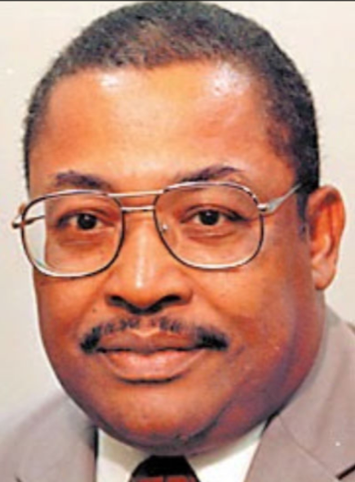 James Calvin Price, Sr. began his life journey on April 7, 1935 in Vicksburg, Mississippi born to his mother Irene Tolliver and Alexander Price. He was the second child in a family of six, He made his transition January 24, 2020 unto eternal life and eternal rest and peace with Christ. He was converted to Jesus Christ at the age of 11. He learned the meaning of a servant, spending his life in his his calling of speaking and living out the gospel. He preached and pastored from November 1960 to the moment of his passing.

Rev. Price graduated from Bowman High School, Vicksburg in 1954. In 1966 he received his B.A. degree from Judson College. He received his Bachelors of Divinity from Northern Baptist Theological Seminary. He did further graduate studies receiving a M. A. degree in counseling and completed all course work requirements for his PhD at the university of Minnesota in Duluth and Minneapolis.

James was a U.S. Army veteran that served in the Medical Corp during the Korea war. He was honorably discharged after two years of service.

During his last days he was a member of the Green Pasture Baptist Church where he served as an Associate Pastor.

He was preceded in death by his parent; madea  Minerva , mother Irene and father Alex, two brothers; Frank and Charlie; four sisters; Bernice, Minnie, Susie and Catherine; a wife Marylina and a daughter Alica Ann.

To order memorial trees or send flowers to the family in memory of Rev. James Price, Sr., please visit our flower store.