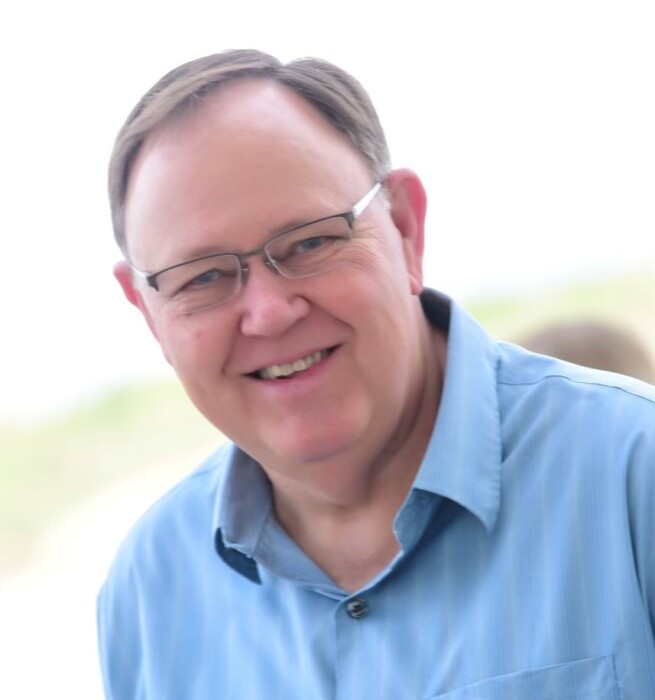 Dewey Michael Stancil received the greatest desire of his heart on June 26, 2021, when he entered into the presence of his Lord and Savior, Jesus Christ.

He was born to David Lewis Stancil and Sarah Hosey Stancil in Birmingham, AL, on May 25, 1950, where he grew up alongside his brother, Steve, and his sisters, Daina and Diane. Under the skillful direction of his father, he learned the art of construction. This was knowledge that would serve him well all of his life.

At a church youth activity in Birmingham, Alabama, he met the love if his life, Jacqueline Leah “Jackie” Bailey. They were married on February 14, 1969. Soon after, he served his country for 7 years in the Alabama National Guard. In 1970, he began his life’s work as a minister of the Gospel at Birmingham Baptist Temple in Birmingham, AL, under the leadership of Pastor A. Howard Hopkins. He went on to serve as Pastor of Riverside Baptist Church in Natchez, MS, and for the last 25 years at Heritage Baptist Church in Byram, MS. His 50 years of ministry alongside the love of his life, Jackie, impacted countless people on every continent of the globe!

His favorite title, however, was Husband, Daddy, and Papa/Pop Pop. His greatest joy was to know that his children walked in truth. Following in his footsteps, his children and grandchildren have continued his legacy of service to Jesus and the church. His faith lives on in his children, grandchildren and his great grandchild who continue to sing and preach the gospel of Jesus, the glory of God. His children, as well as his children in the faith, have reached people, started and built churches, written and sang songs, and traveled the world lifting up the name of Jesus.  From now on, on any given day, if you find a quiet place and if you listen real hard, you might hear him shouting, “Zip-A-Dee-Doo-Dah-Day and Roll Tide!”

To order memorial trees or send flowers to the family in memory of Rev. Mike Stancil, please visit our flower store.