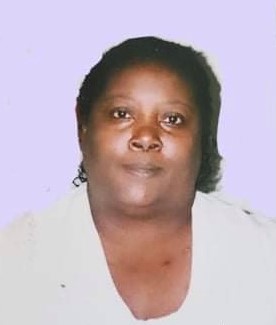 Rosezetta Nelson was born cn February 19, 1967.  She was one of seven children.  She departed this life on August 9, 2021 at UMMC.  She was preceded in death by her mother Luella Nelson, her daughter Tonya Nelson, and two grandsons Ja’bari and Ta’bari Nelson.

To order memorial trees or send flowers to the family in memory of Rosezetta Nelson, please visit our flower store.