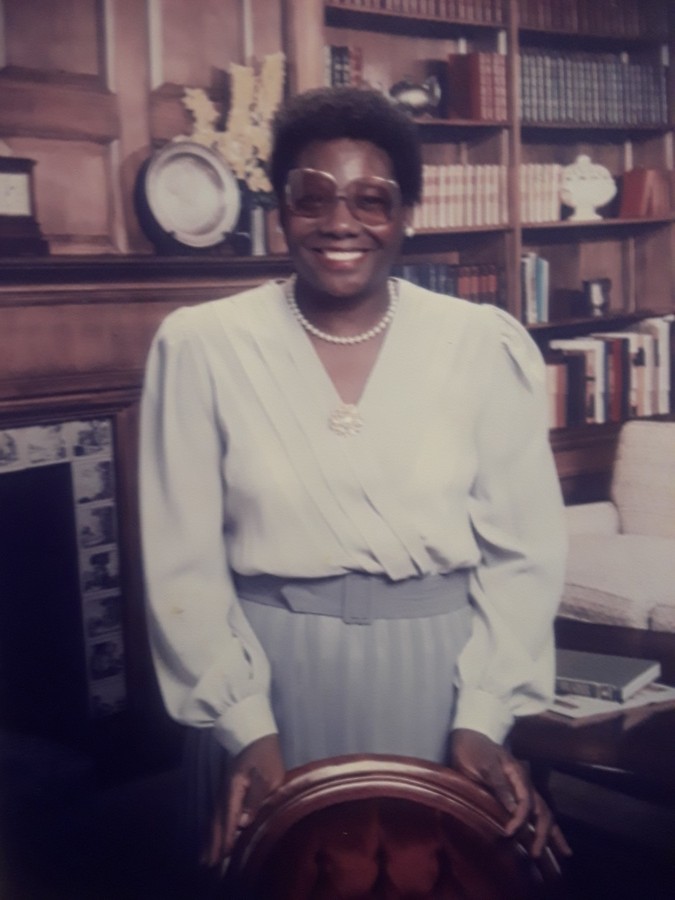 Ruby Lee Brown was bon on July 13, 1940 to Leon Williams and Rosie Stokes in Belzoni, MS.  She was the fifth of six children.  Ruby received her education from the Belzoni Mississippi Public School System.

She confessed a hope in Christ at an early age.  She oved to Jackson, MS  and became a member of St. Paul M. B. Church and became an usher.  She later joined Grater Bethlehem Temple.  She recently joined Progressive Baptist Church where she remained a faithful member until her health began to fail.

She married Tommie Lee Brown on October 10, 1967 in Jackson, MS.  Ruby worked for Lillian Starnes as a housekeeper and later was employed at Jackson Packing Company until they closed in 1995.

Ruby was a devoted wife, mother, and grandmother.  She loved her family very much.  She took care of the neighborhood children who came into her house.  She enjoyed getting together with family for dinners and traveling to various states.  Ruby liked to have fun and being the center of attention.

To order memorial trees or send flowers to the family in memory of Ruby Brown, please visit our flower store.