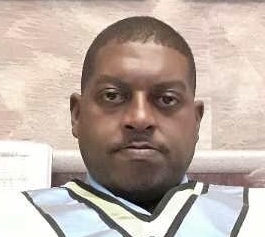 Suron accepted Christ and was baptized at Lynch Chapel United Methodist Church under the leadership of Reverend Paul Luckett.

Suron was educated in Clinton Public Schools. He graduated from Clinton High School in 1995. Suron's hobby and talent involved auto mechanic. His recent employment was with Hinds County Sheriff Department as a Mississippi Adult Detention Officer and Jackson State University as a Security Officer.

To order memorial trees or send flowers to the family in memory of Suron Henderson, please visit our flower store.