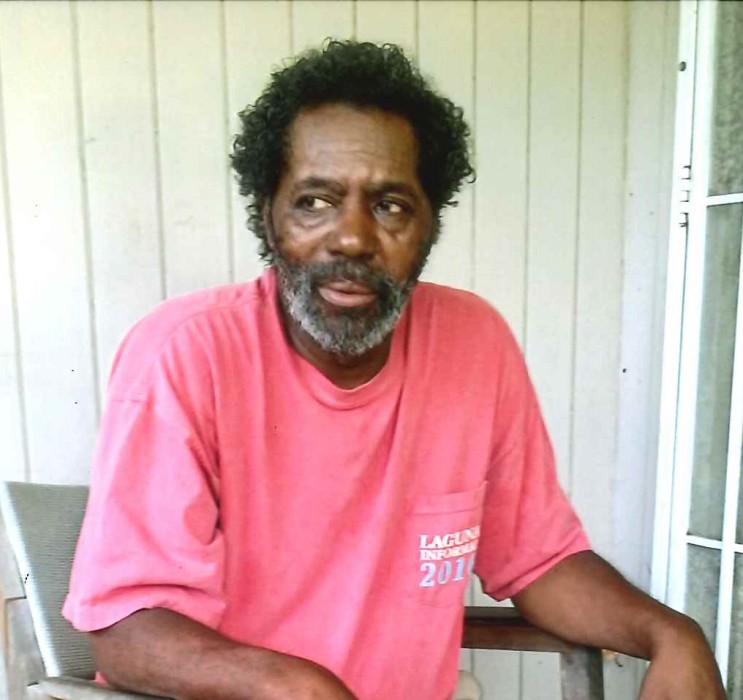 Thomas Edward Kelly was the second of five children born in St. Thomas in Bolton, MS on October 29, 1957 to the late Robert Dennis and Velma Dennis.

He received his education at Raymond High School.  His favorite team was the Dallas Cowboys. He confessed Christ as his personal Savior and was baptized at an early age at St. Thomas M. B. church under the leadership of Rev. R. W. West.  he worked for Mississippi Valley Gas and a few years in Texas.  He was a long time dedicated worker for Mississippi College in Clinton, MS for over 30 years.

He was called  home to be with the Lord Thursday  morning, August 9, 2018 at 8:00 a. m. at the University of Mississippi Medical Center in Jackson, MS.

To order memorial trees or send flowers to the family in memory of Thomas Kelly, please visit our flower store.