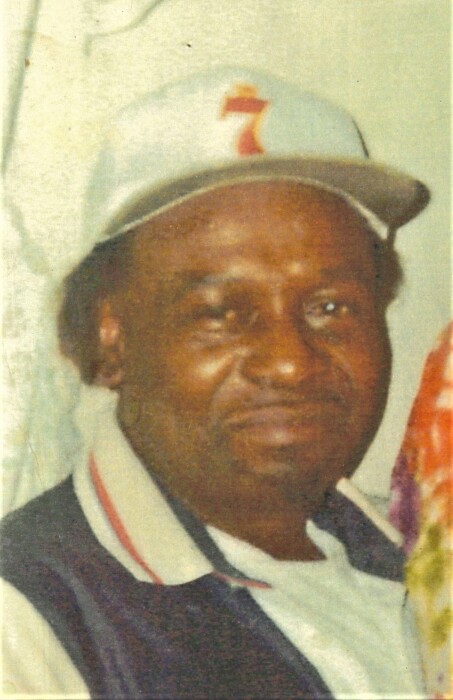 Willie Evan Warren was born August 17, 1952 in Jackson, MS to the late Rufus and Thelma Warren.  Willie completed his mission and made his heavenly transition on November 29, 2020.

Willie was a native of Jackson, MS.  He attended Jackson Public Schools.  He later worked as a construction worker.

He met and loved Faye Washington at a young age.  Together they had four children.  Willie also had a son from a previous relationship.

To order memorial trees or send flowers to the family in memory of Willie Warren, please visit our flower store.